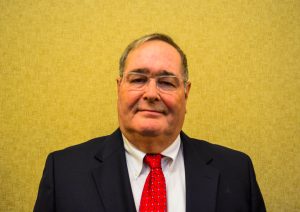 Hanan Hammer (Chatan Totah): Hanan Hammer and his wife Natalie are second and third generation members of Beth Shalom, they were even in the same Beth Shalom Kindergarten class, although at that time they were not the least bit interested in each other.  After the birth of their daughters, Hanan was asked to serve on the School Committee.  After that exposure to the inner workings of the synagogue, he became more involved. He has served as Budget Chairman (more times than he can remember), Administrative Chairman, Scholarship Chairman, Israel Pilgrimage Committee Chairman, kiddush corps volunteer, Treasurer of the Beth Shalom  Foundation, Kovod Award recipient, and most recently the Interim Executive Director. In addition, both Hanan and Natalie were members of Couples Club, and have been members of a Beth Shalom Havurah for over 25 years. Hanan is also a graduate of the Melton program. Hanan is a graduate of the University of Missouri with a degree in Accounting.  After six years of public accounting, he became the Chief Financial Officer of several companies, and finally a semi-retired self-employed accountant serving individuals and small businesses.  He currently serves on the Board of the Epsten Gallery at Village Shalom and has served as its Treasurer. Hanan and Natalie married at Beth Shalom by Rabbi Margolies in 1968.  They have two daughters Rachel Warner and Deborah Katai and four grandchildren, Mason, Lucy, Lindsay and Zach. 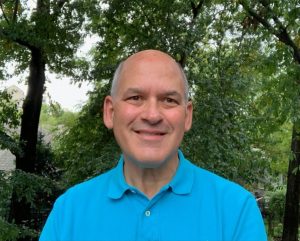 Miles Ross (Chatan Bereishit): Miles Ross is synagogue treasurer, co-chair of the marketing committee, and recently supervised the development of the synagogue’s new website. His prior committee activities included finance, membership, scholarship, and Lechem. Miles is a frequent Torah reader and enjoys studying with the Melton School.  Miles grew up at Beth Shalom, attending preschool at the Applebee House on 95th Street, became a Bar Mitzvah at 34th Street, participated in the 1971 KC Israel Pilgrimage, and was in confirmation class with Rabbi Margolies, who also married Miles and Sally in 1978. Sally and Miles have three sons, Nathan, Ben, and Danny, also graduates of Beth Shalom schools. Sally and Miles are the proud grandparents of five adorable granddaughters, three of which are 5th generation members and students at CBS. Last Thanksgiving, Miles and Sally were proud participants in the Shabbat morning baby naming of three granddaughters (one for each son and all under 1-year old) performed by Rabbi Glickman. Miles attended University of Missouri, and was member of AEPi Fraternity where he chaired the Alumni Board for 30 years. He also volunteers for AARP, preparing taxes for low-to moderate-income individuals. Miles was a CPA and partner at CBIZ MHM for 30 years, leading a subsidiary that provided Health Savings Accounts. In 2007, WageWorks acquired the business, where he served on the leadership team until retiring in 2015. 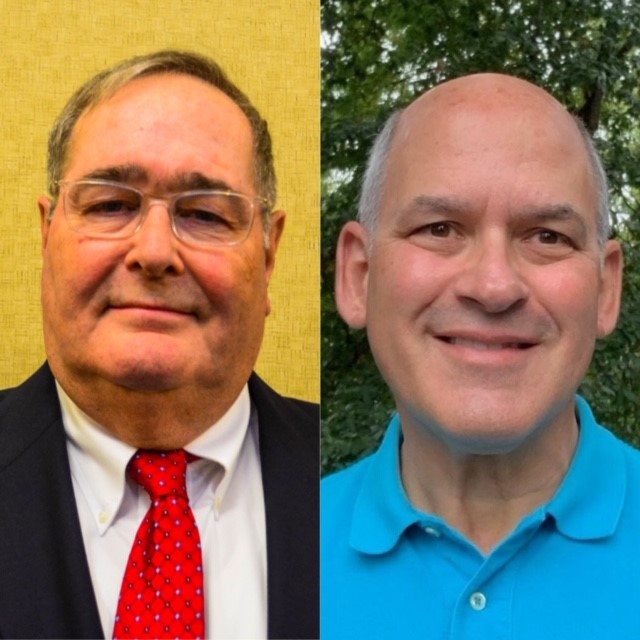 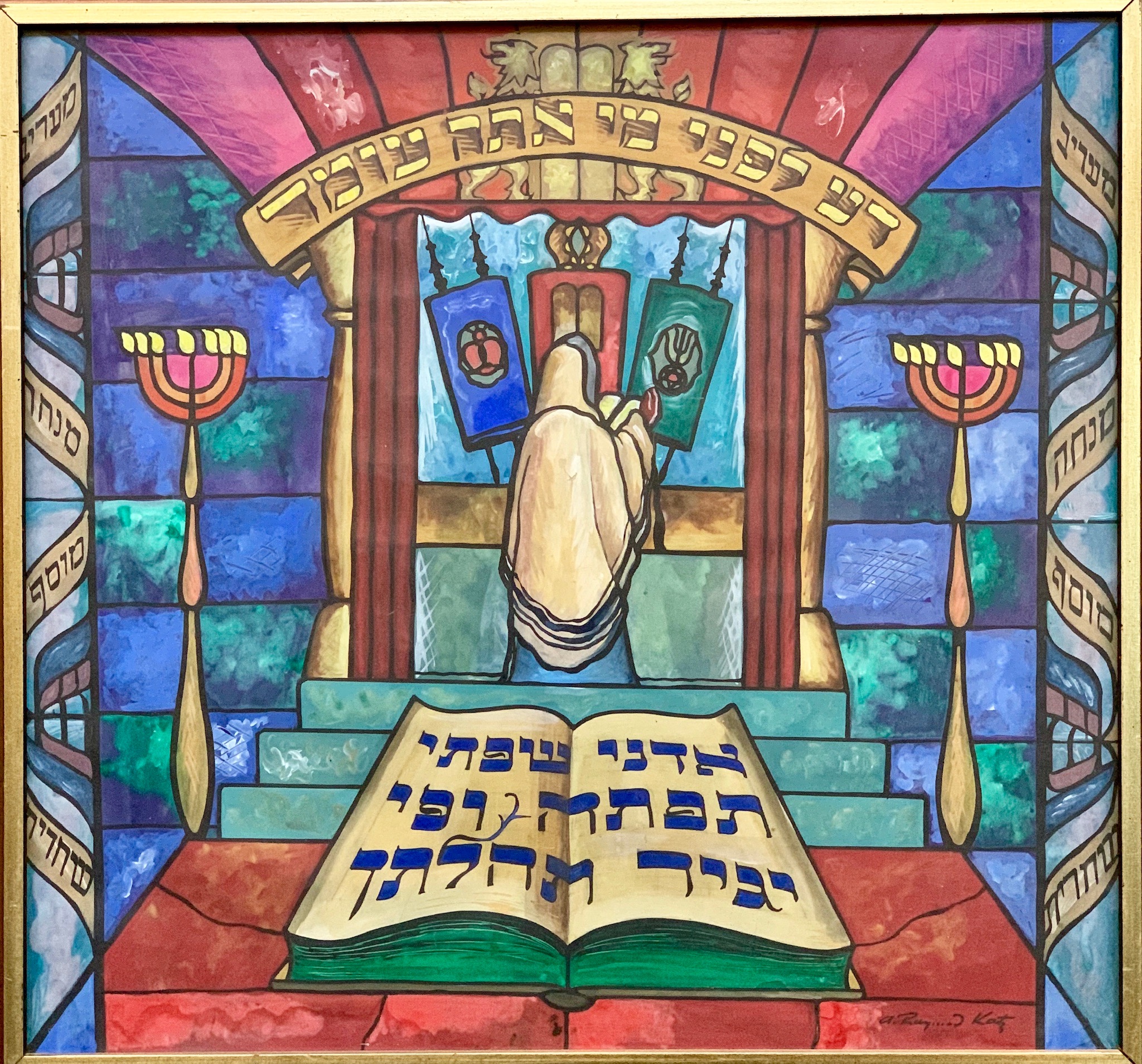 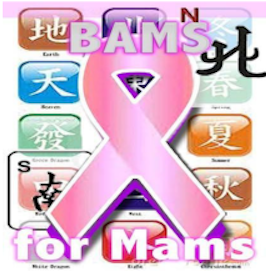 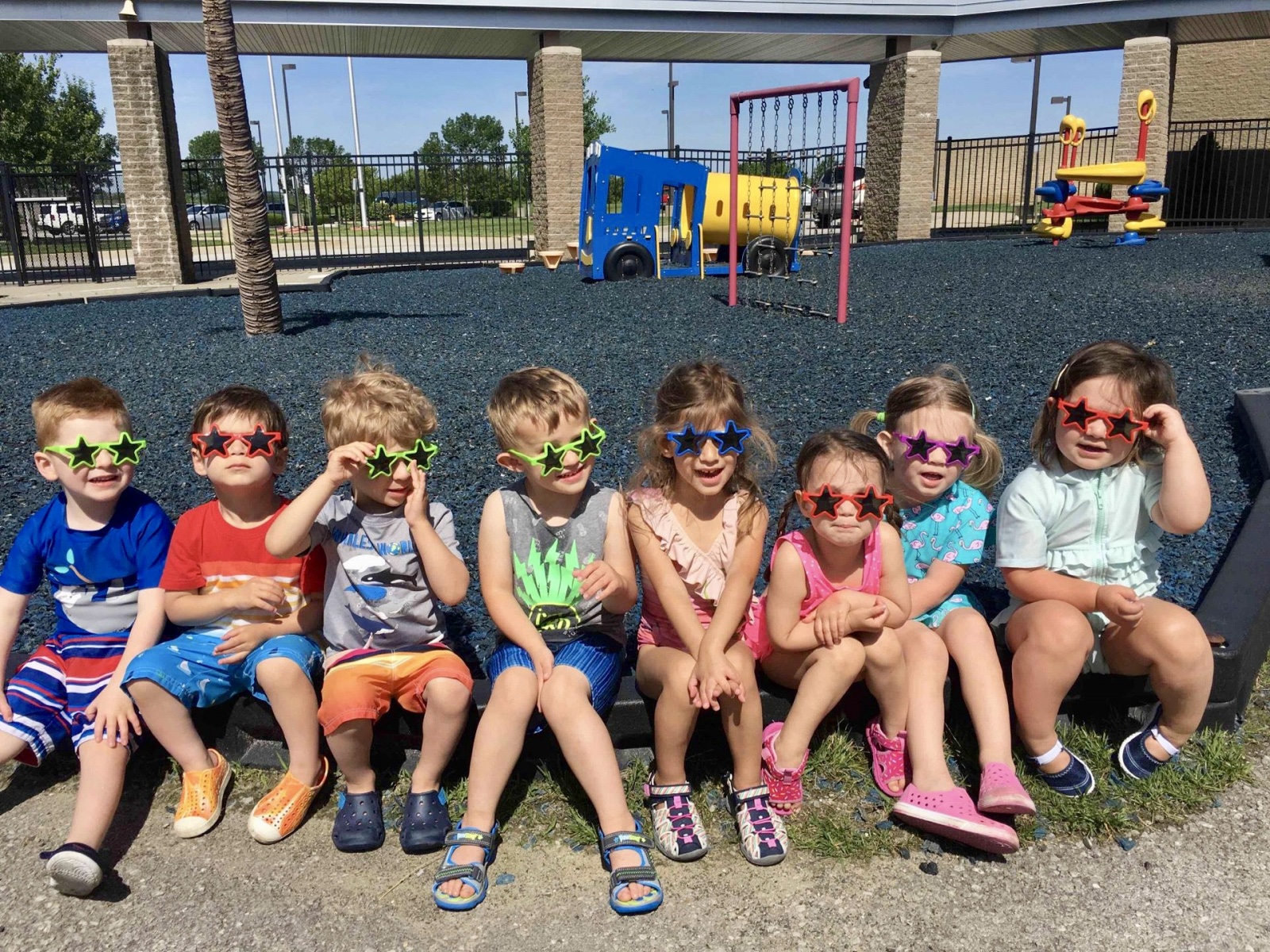 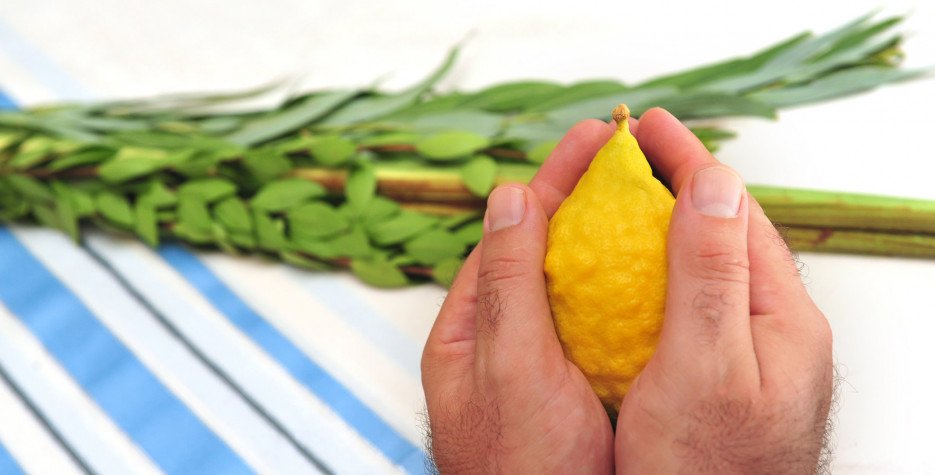 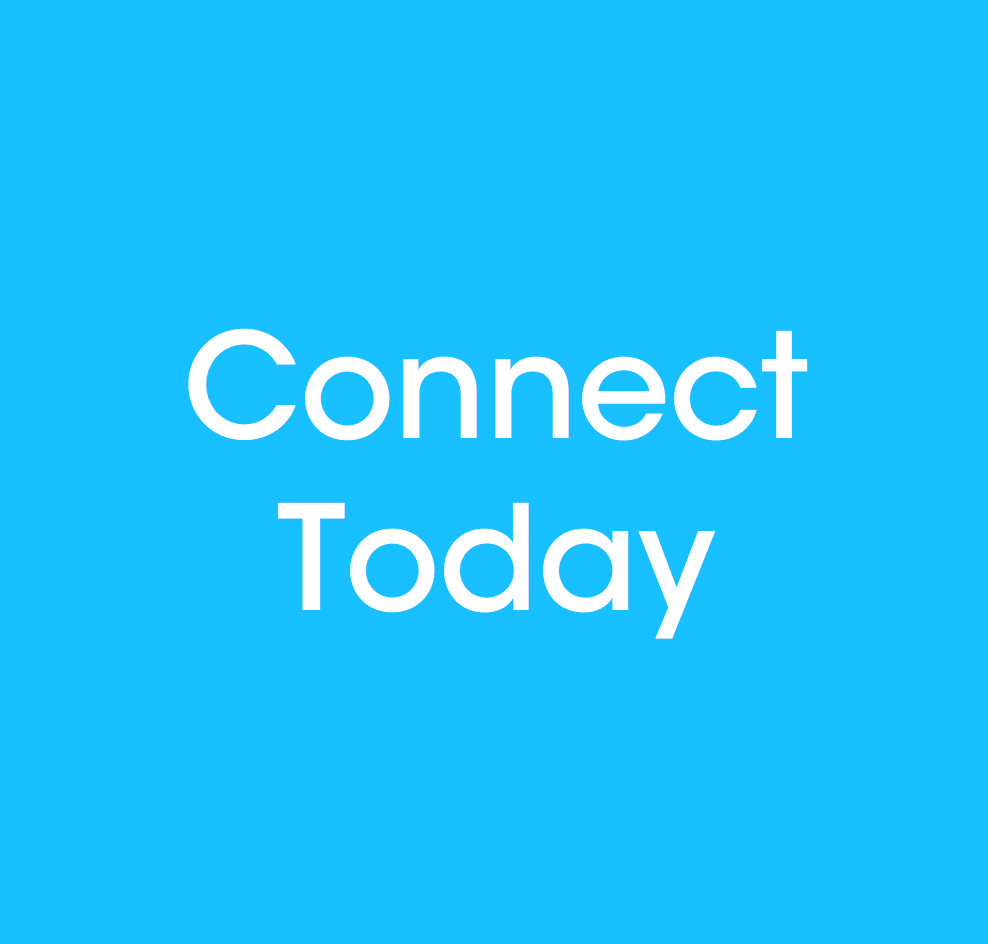 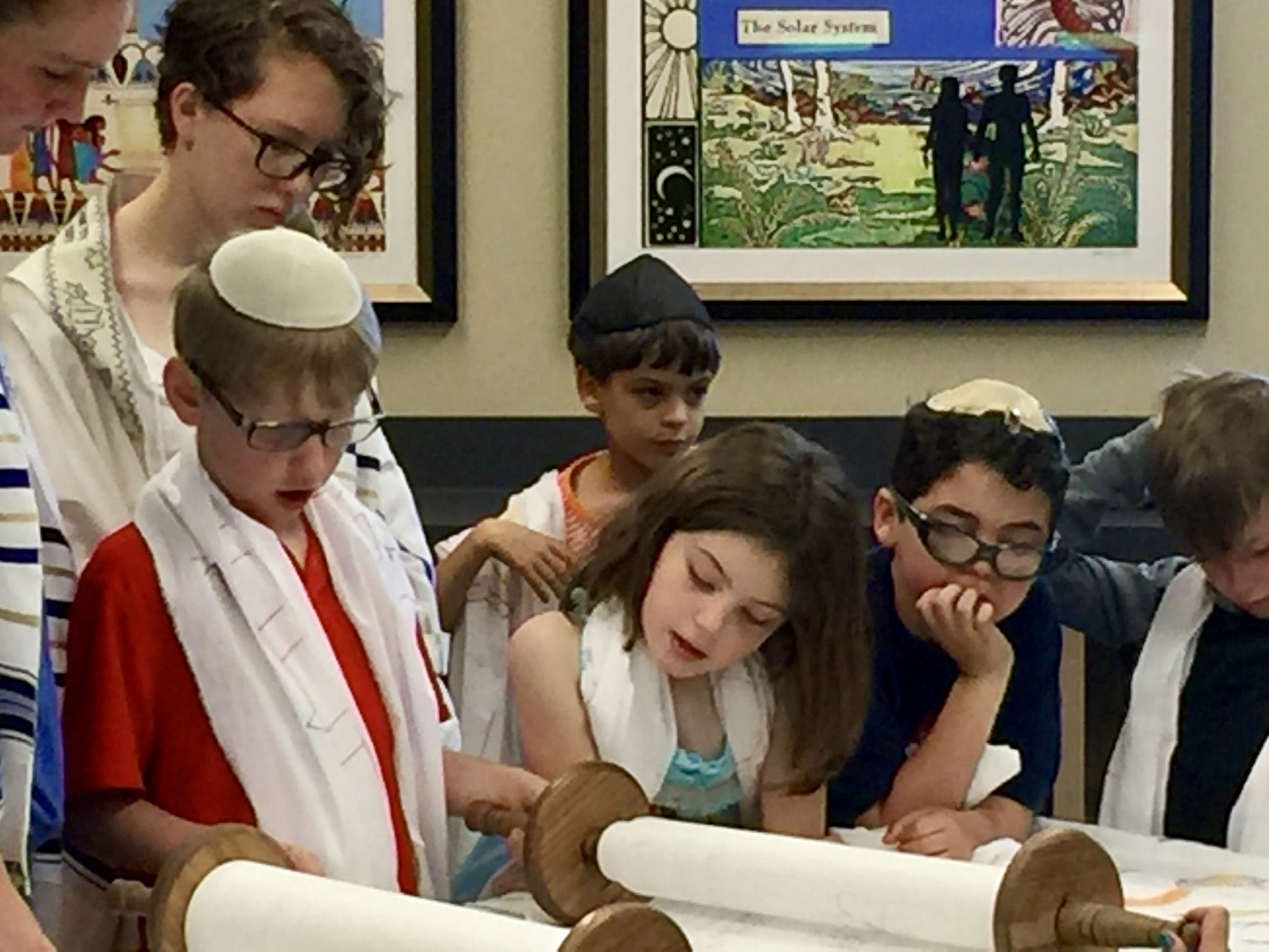 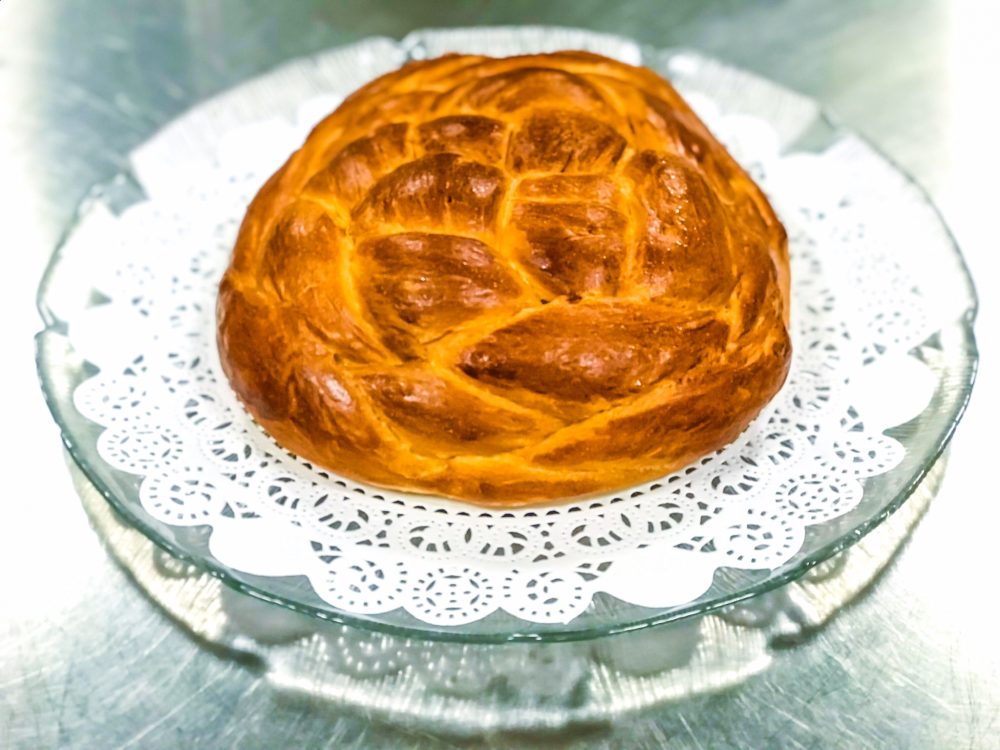 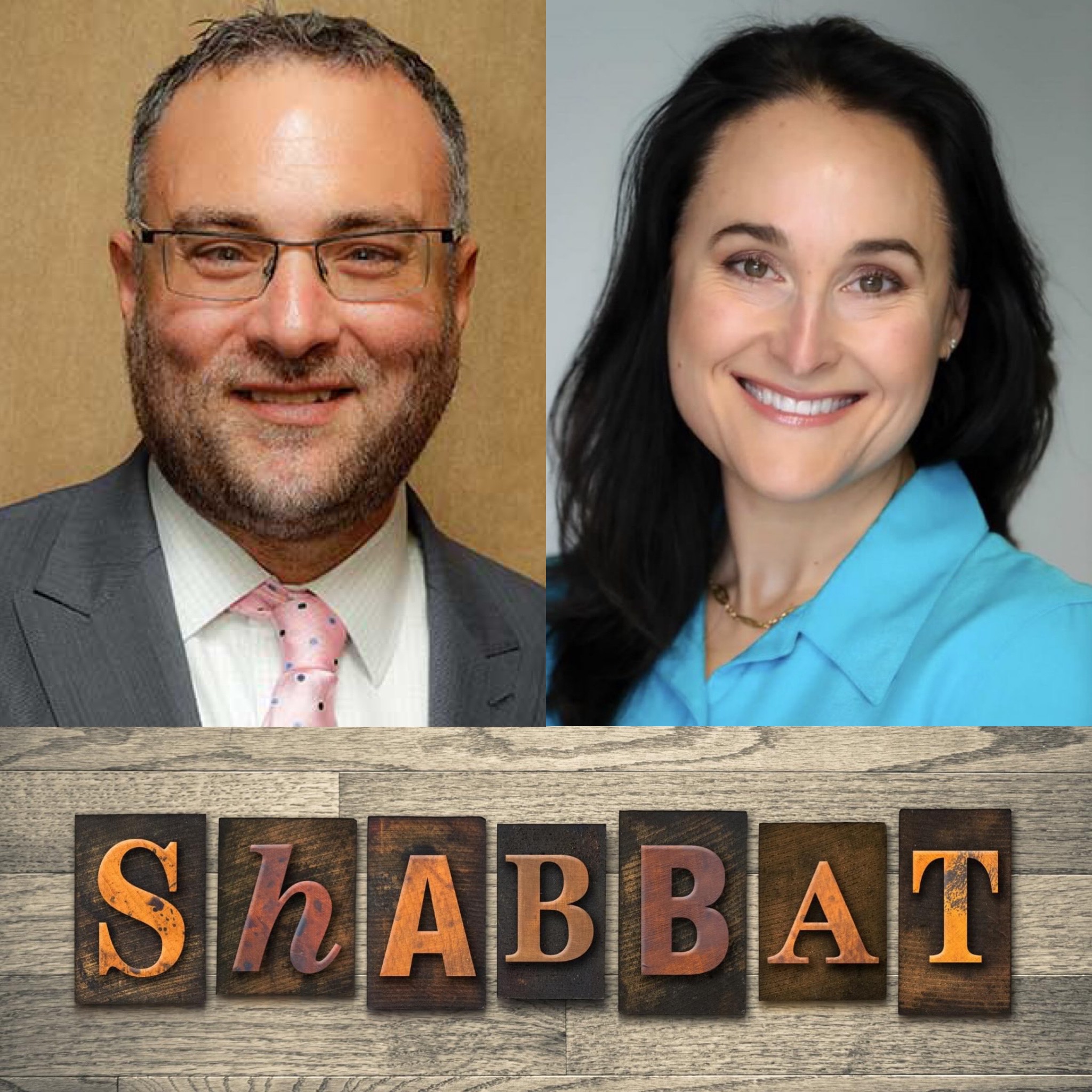 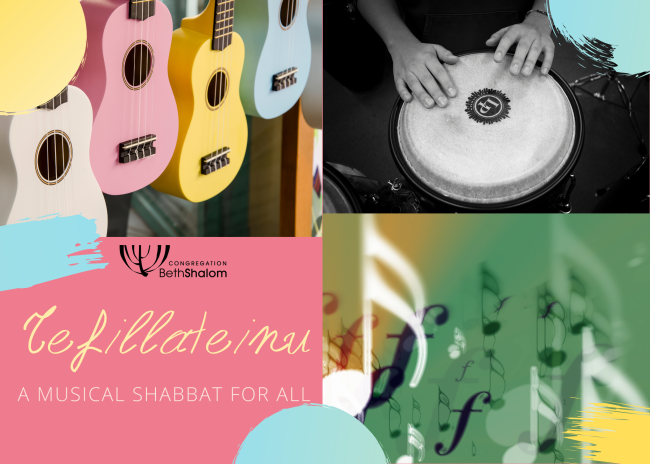 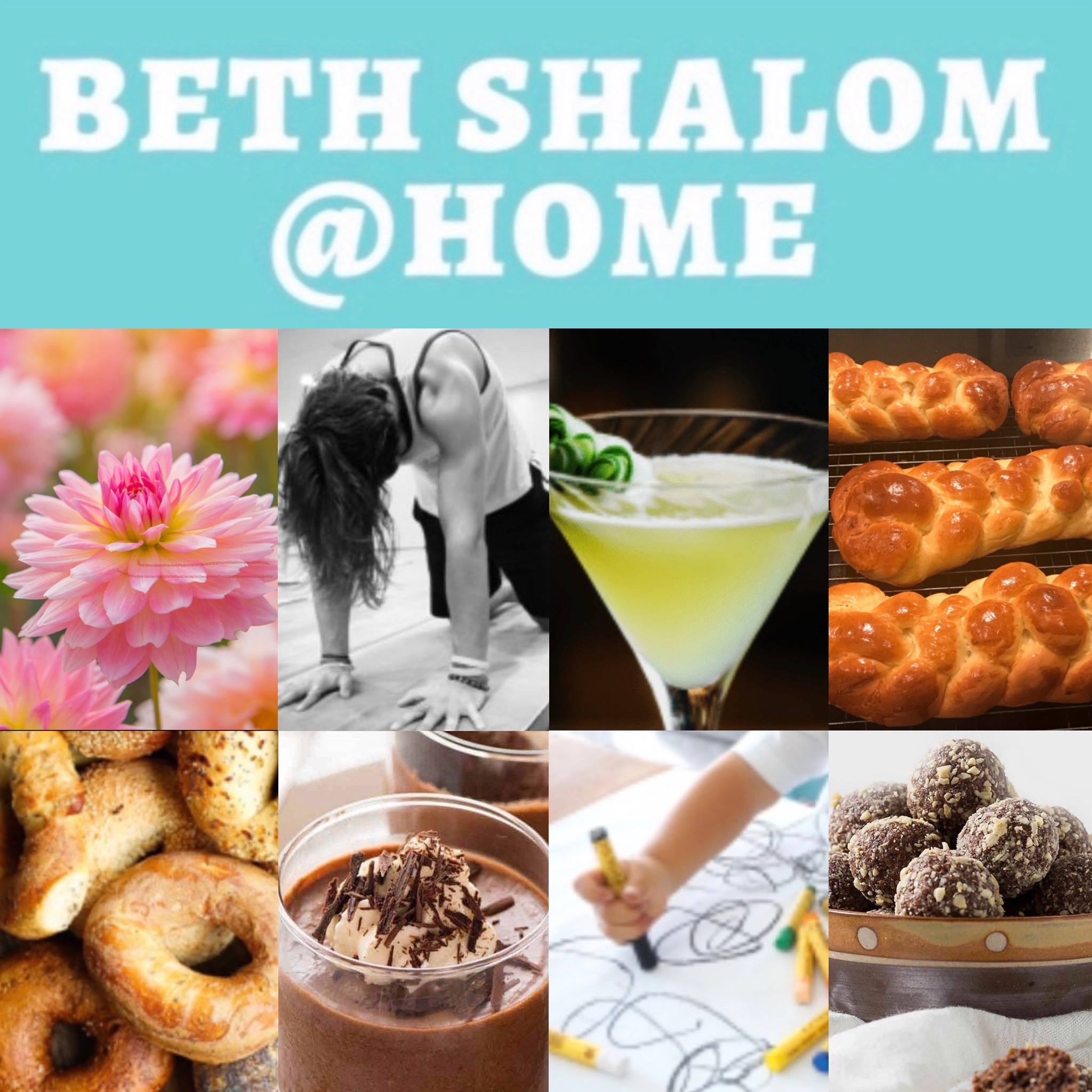 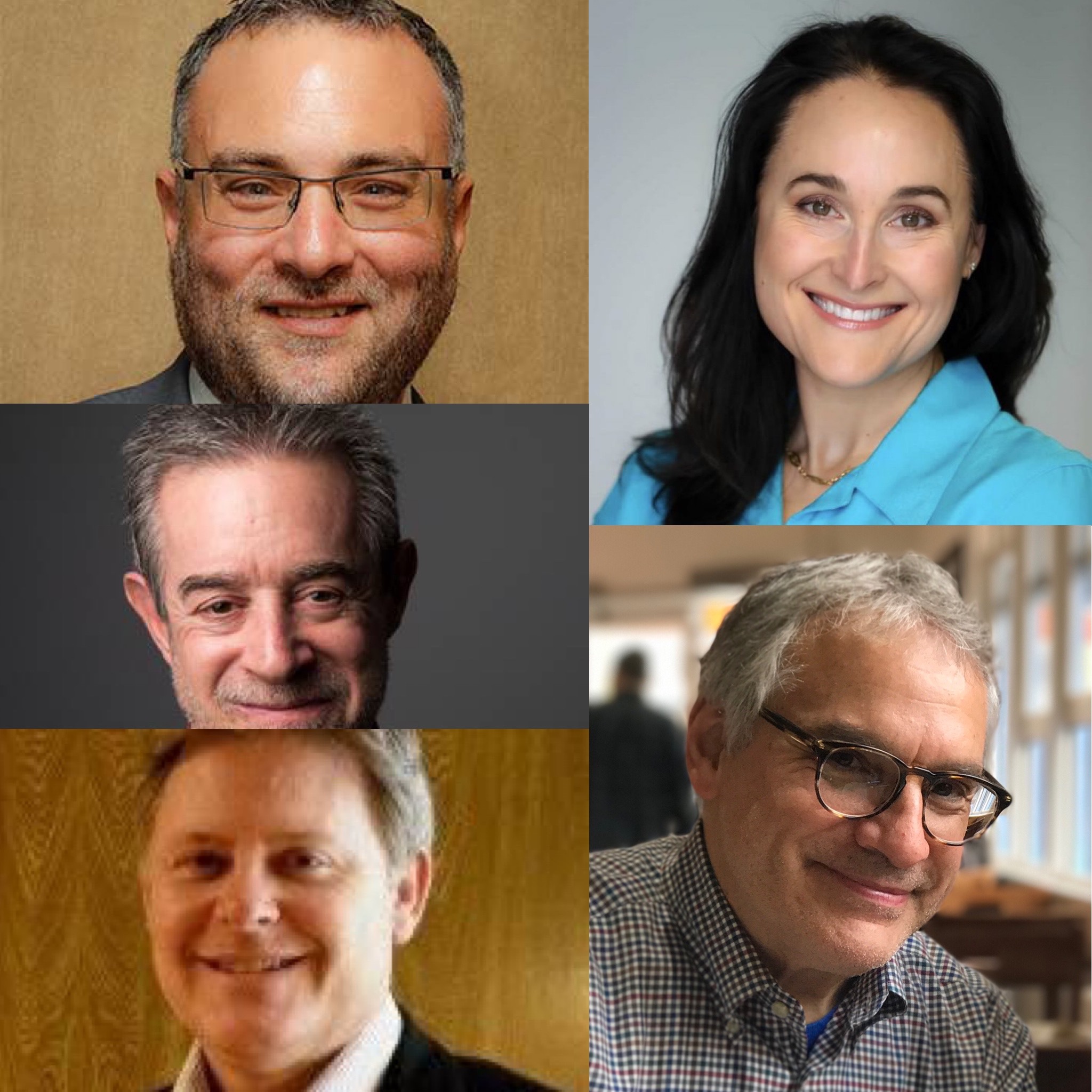 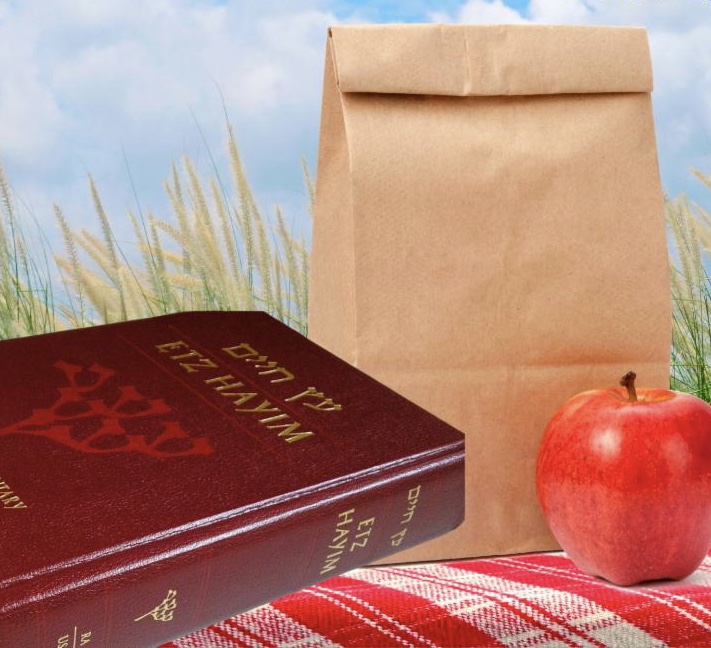 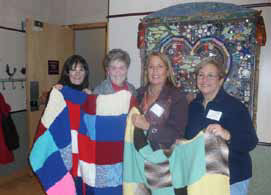 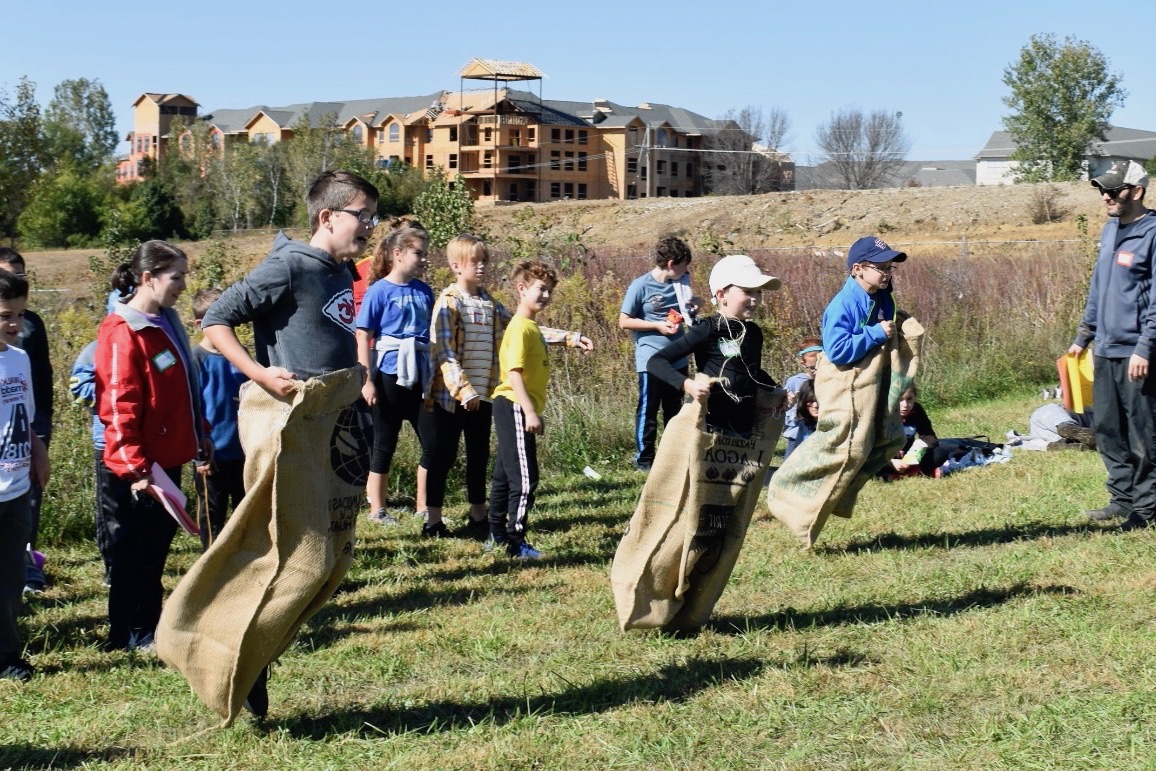 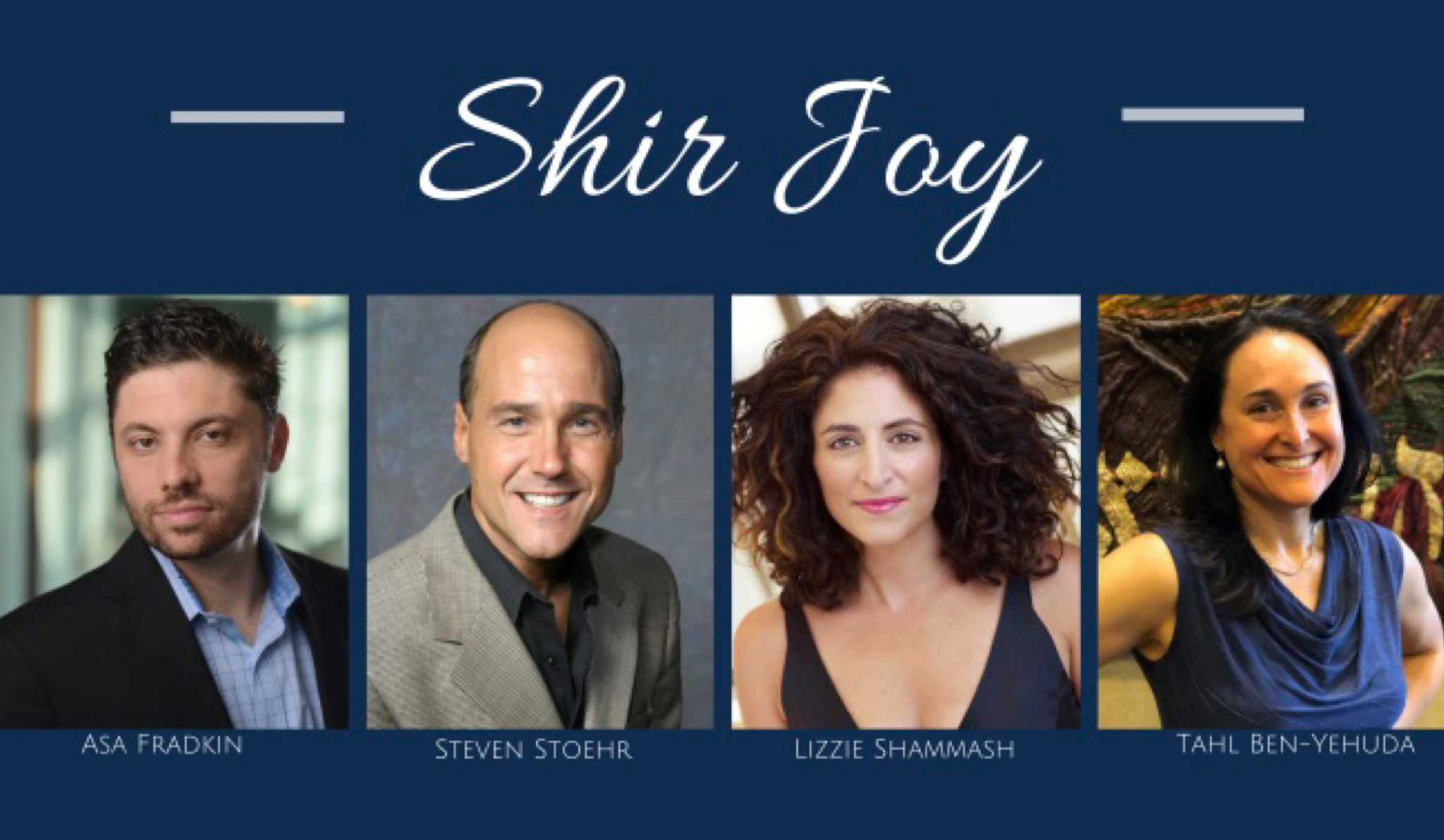 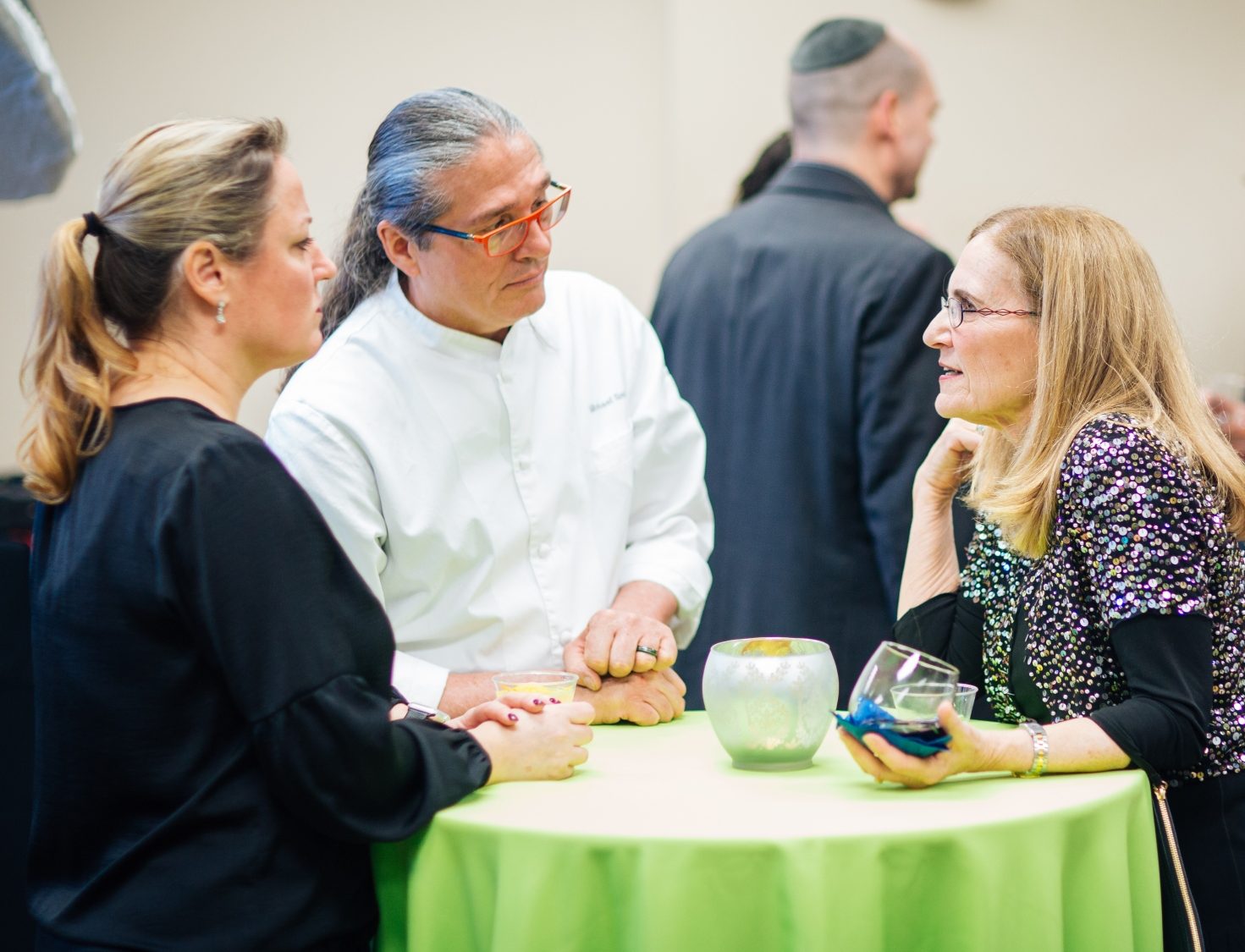 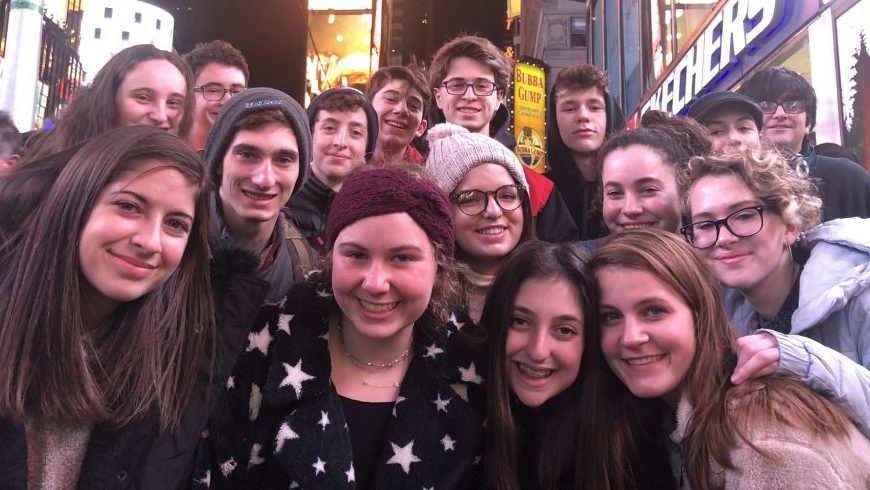 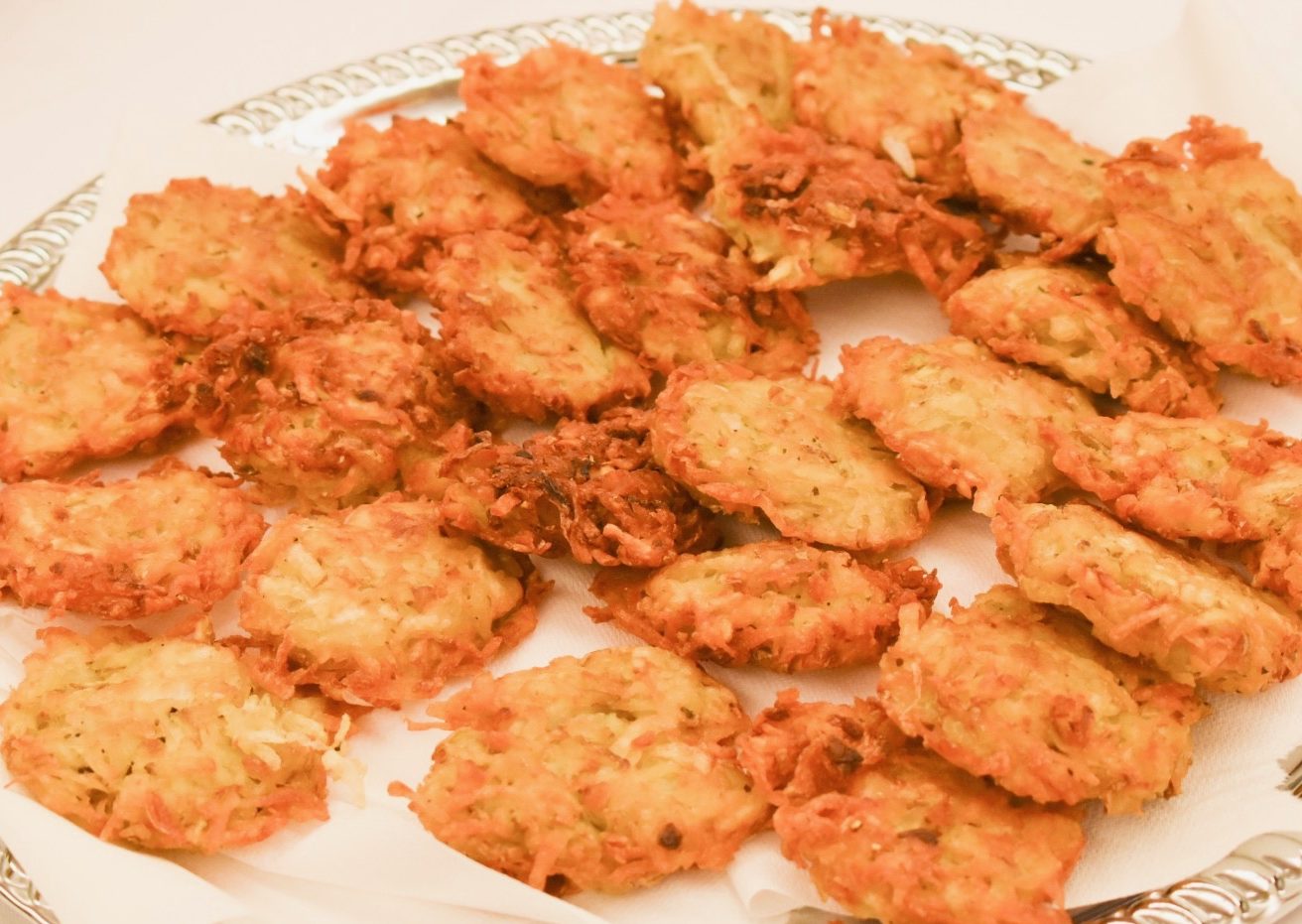 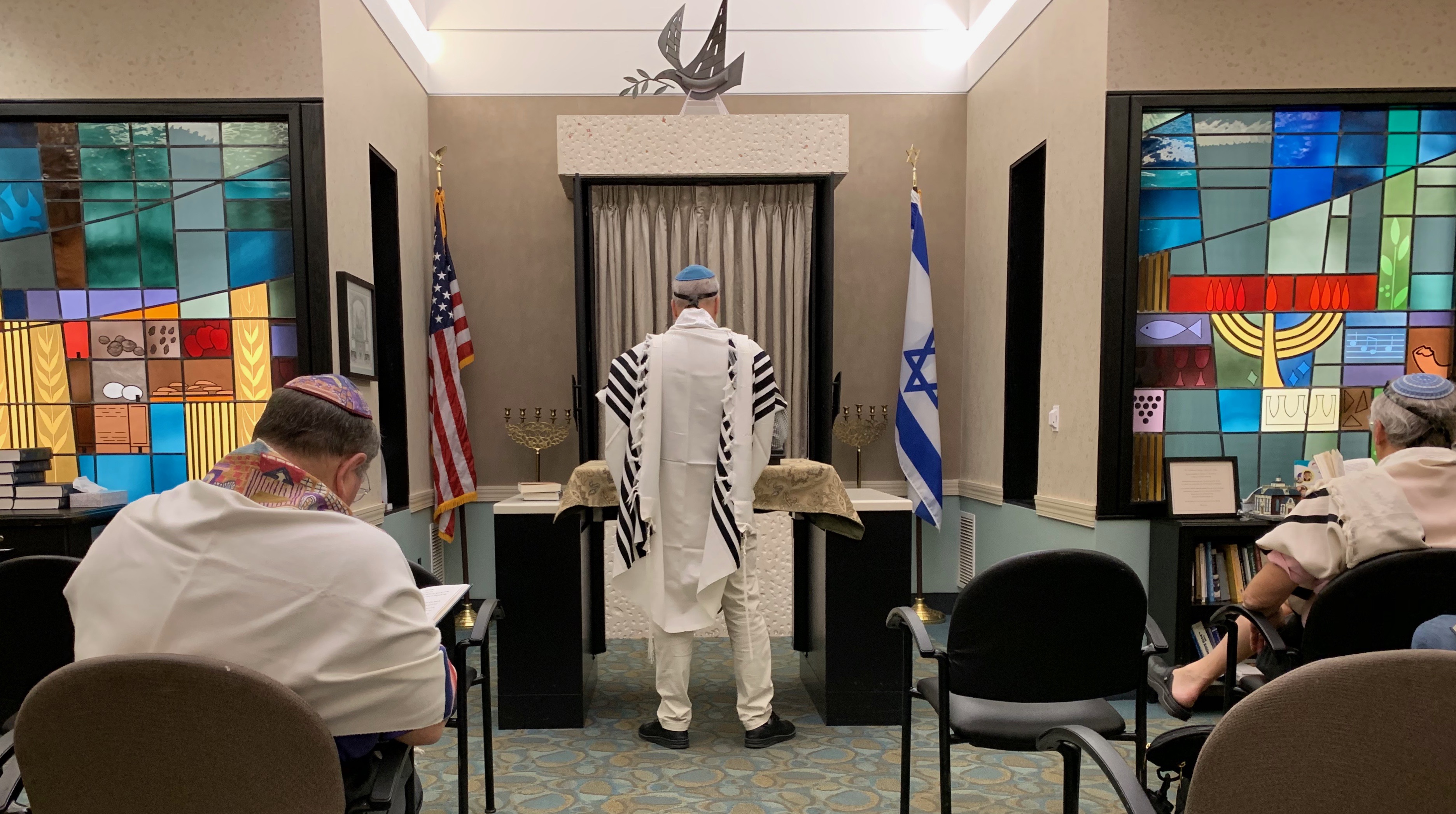 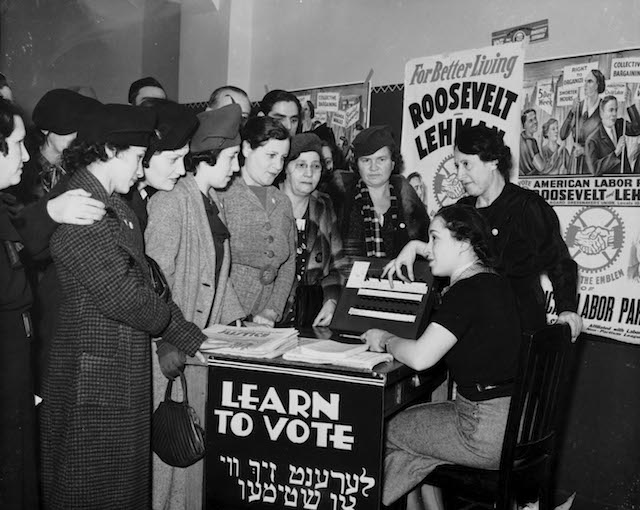 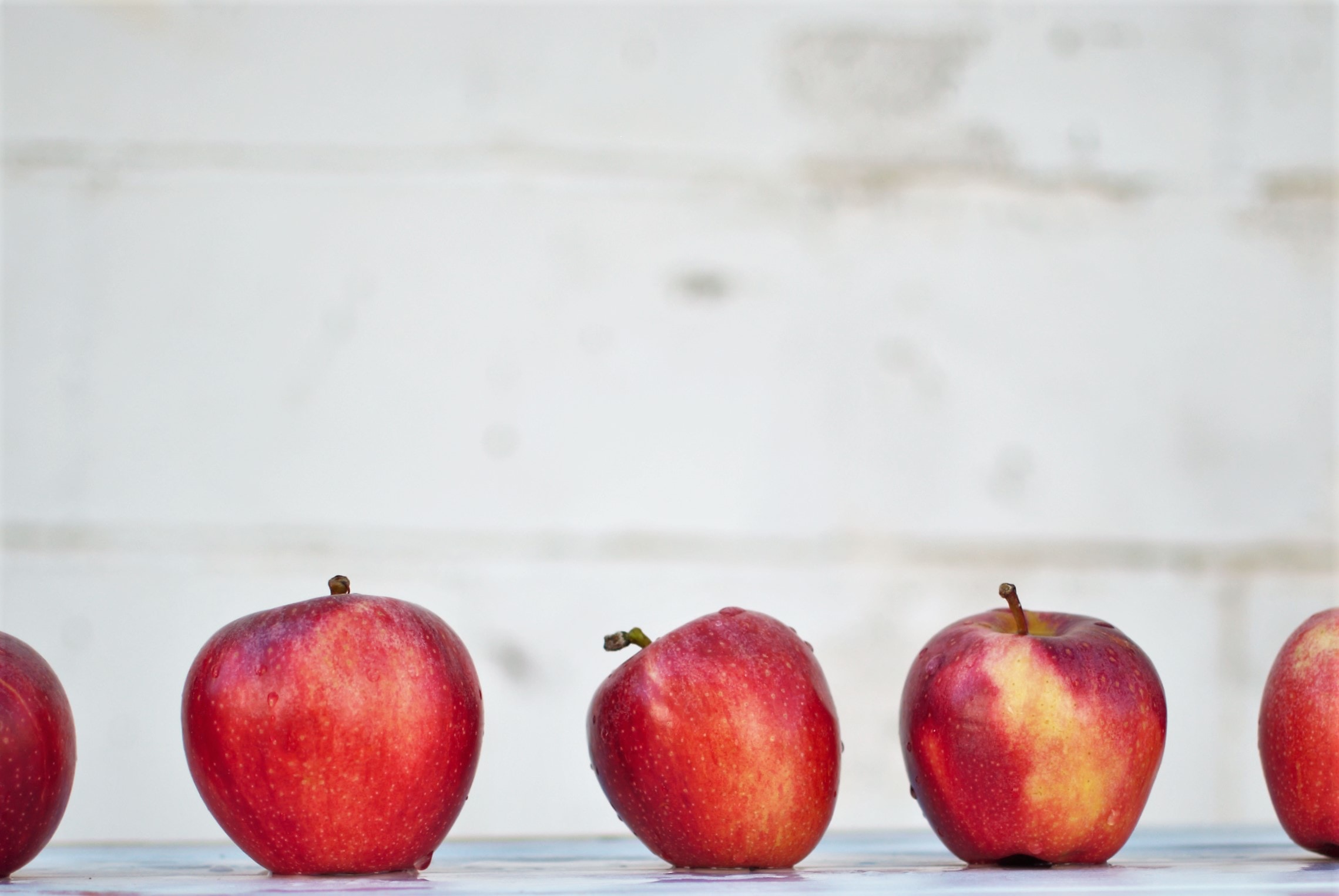